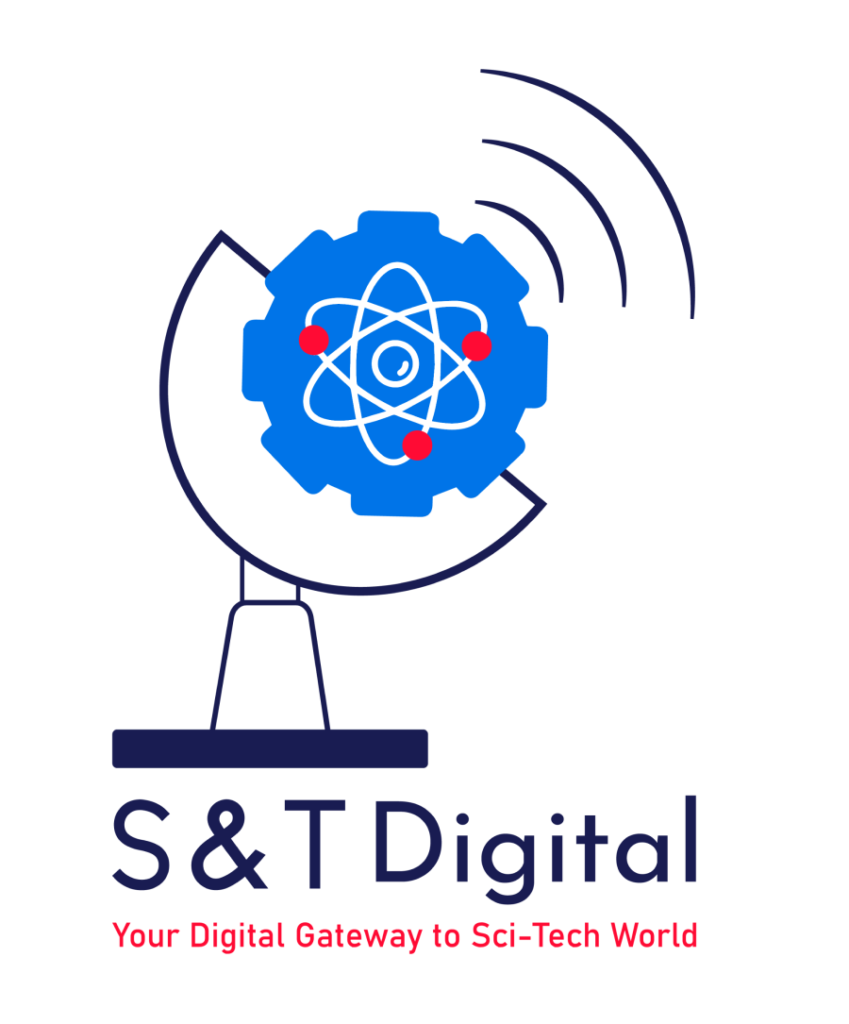 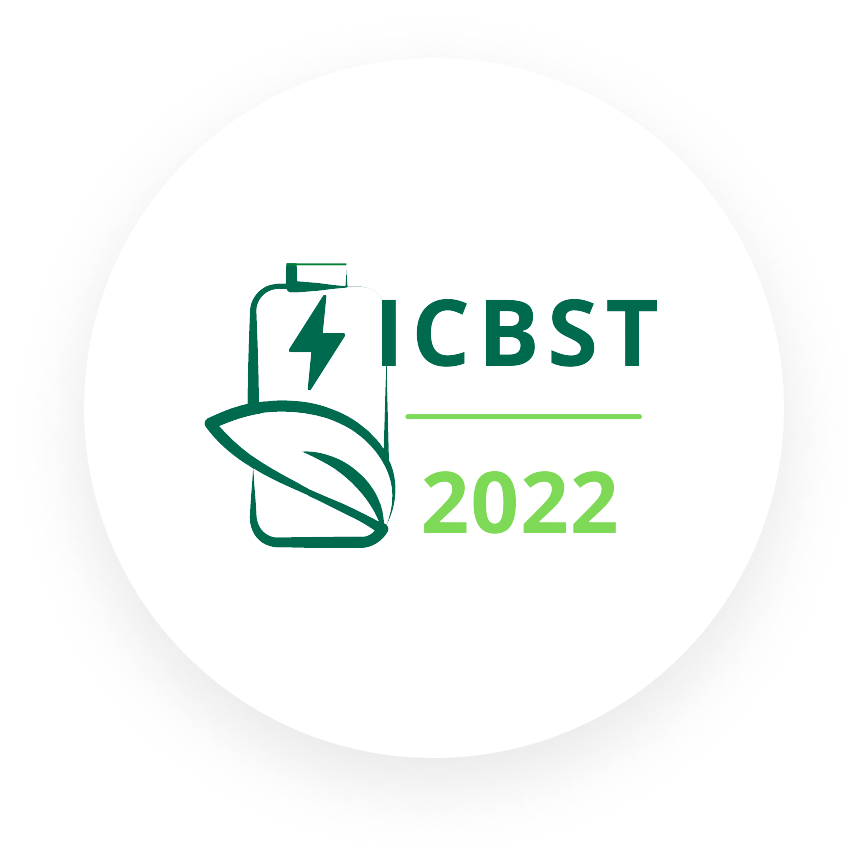 Registration for the conference is closed.
For any other assistance, please contact us at [email protected]

Batteries are the heart of the modern electrically-driven smart world. With the growing emphasis on the use of clean and renewable energy sources driven by serious environmental concerns, research on batteries has acquired center stage in the S & T domain. This conference aims at capturing the essence of the very latest in this field. 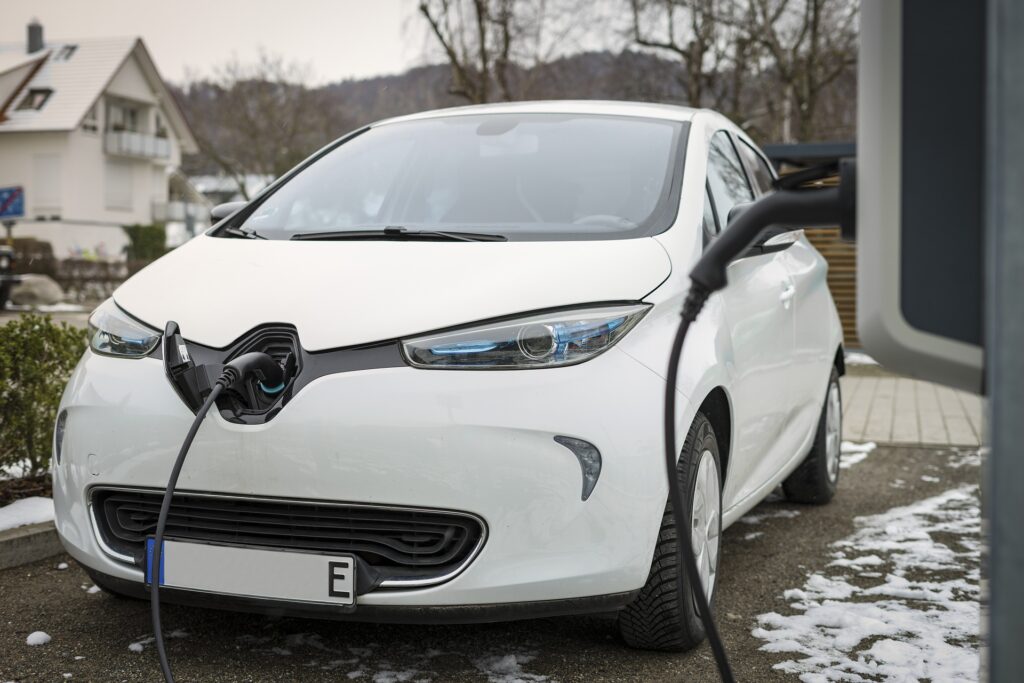 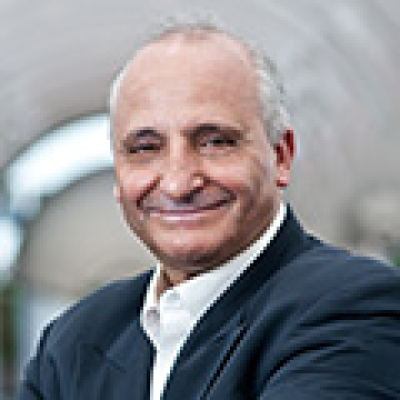 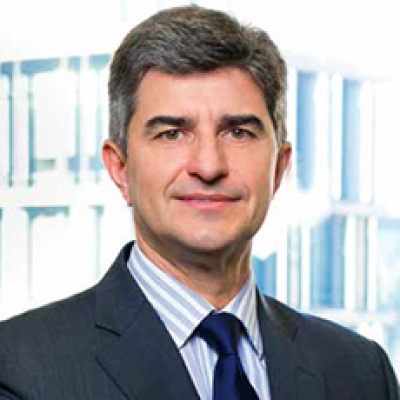 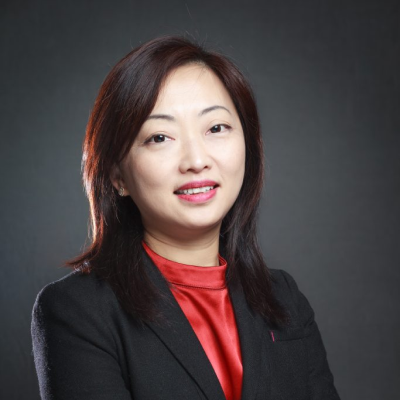 University of Chicago and Argonne, USA 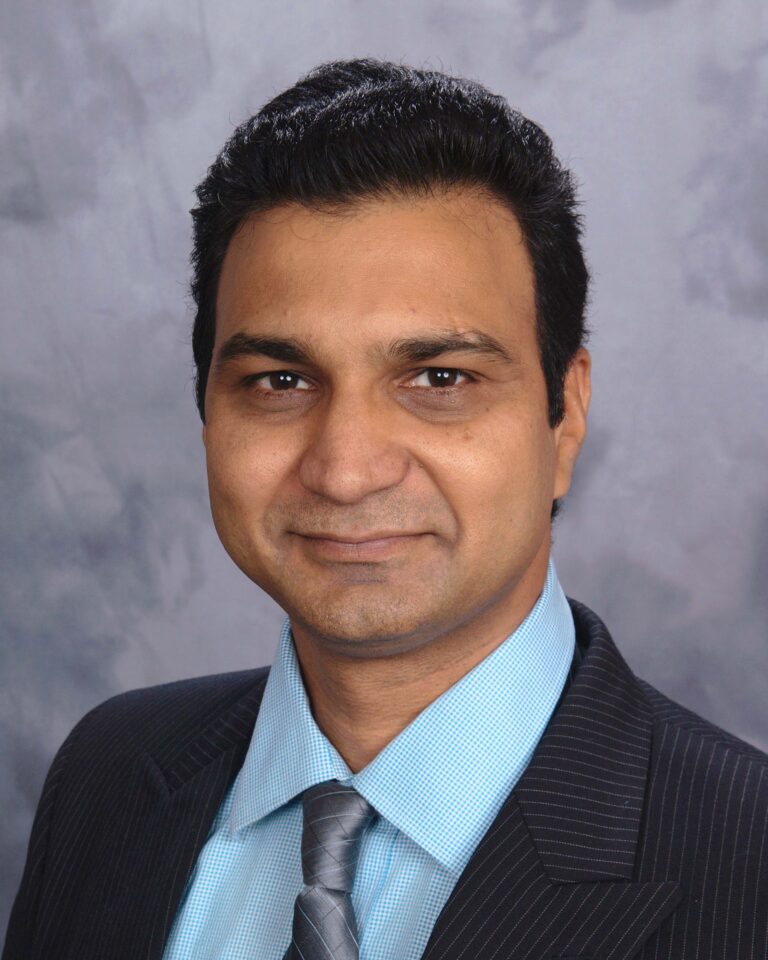 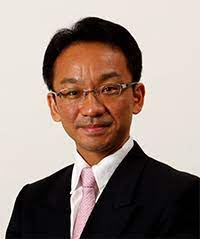 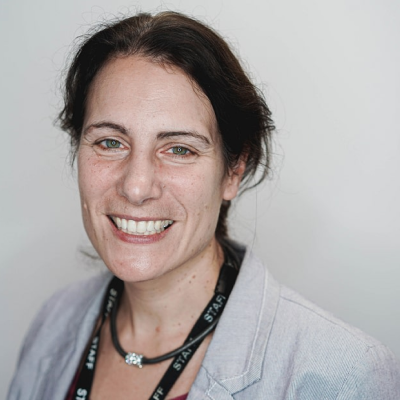 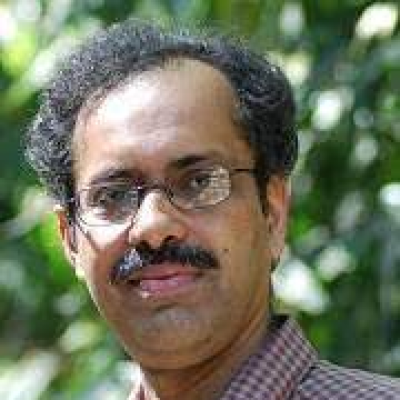 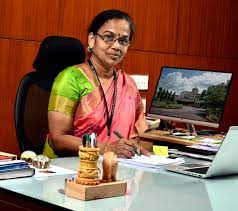 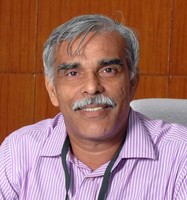 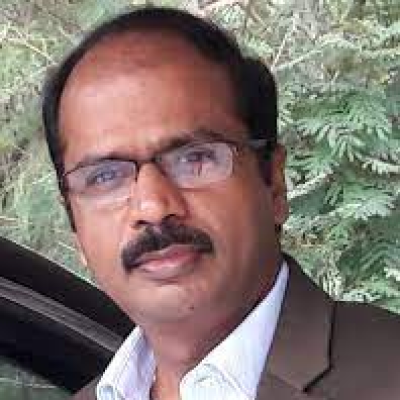 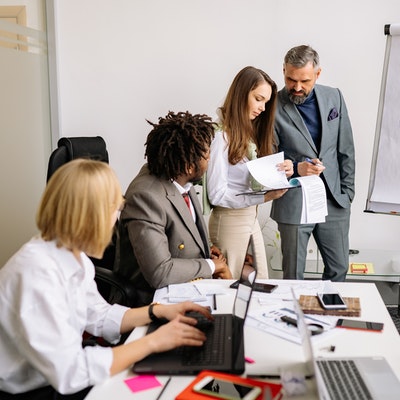 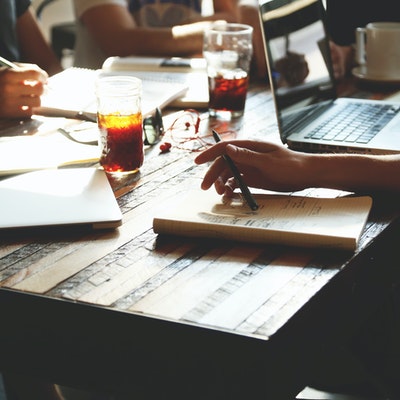 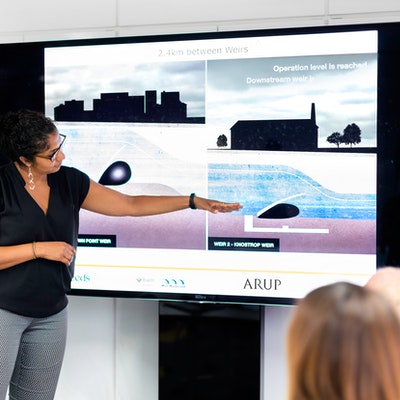 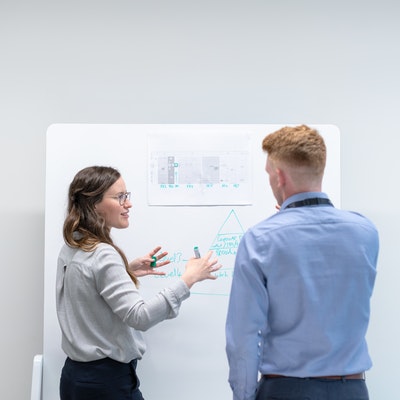 Join the process and get the latest news and updates!

In 2006, he received the ‘Star of Asia’ Award at the hands of former President of USA, George Bush (Sr). The President of India honoured Dr. Mashelkar with three of the highest civilian awards, namely Padmashri (1991), Padmabhushan (2000) and Padma Vibhushan (2014). 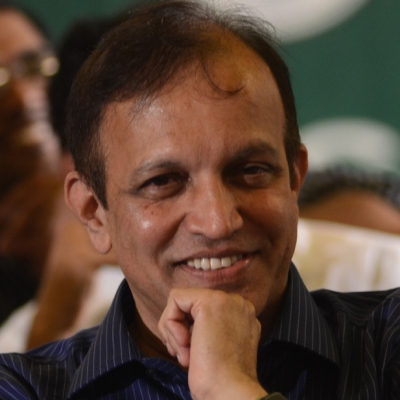 Prof. Satishchandra B. Ogale has had a long 40 years of experience in higher education and research.  He has over 500 publications in international journals, three co-edited books with Springer, Wiley and Elsevier, and 10 granted US patents based on research done in India.
He is a Reviewer as well as Advisory Board member of many high impact International Journals and is also a popular science writer in regional language marathi.
He has won many Awards, Prizes, and National and International recognitions. He has given numerous invited, plenary and keynote talks in National and International conferences and has supervised over 65 Ph.D. students.
Prof. Ogale has been a Visiting Professor/ Scientist in many institutions in the USA and Europe on several occasions. 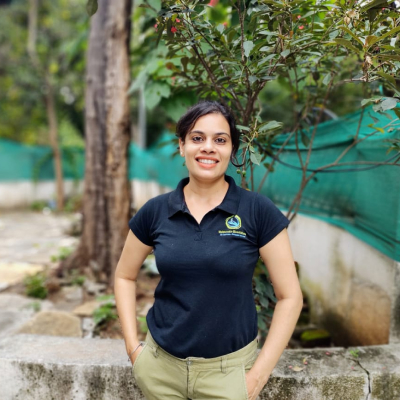 She has previously worked as a Scientist at Agharkar research Institute and at higher management level at Thomas Baker Bioscience Private Limited. She has also taught graduate and post graduate students in Biotechnology & Microbiology during her tenure as a lecturer in Royal College, Mumbai and as a Counselor for IGNOU Biotechnology course. Anupama, is a multitasker with few roles like, entrepreneur, Scientist, manager, a doting mother and many more. Teaching and educating is her passion and she takes every effort to encourage fundamental learning. Anupama holds a vast experience in Start-up processes.

Dr Smita Chaturvedi
Smita is an experimental condensed matter physicist. The quest for multifunctional materials motivates her. Smita finished her PhD from RDVV Jabalpur and BARC Mumbai in the year 2002 and worked as a research associate in IIT Mumbai and Oakland University, Michigan. Smita was awarded as a Fulbright Nehru Academic and Professional excellence fellow in 2018-19. Smita holds more than a decade of research and teaching experience. She possesses good knowledge about education system and research opportunities in India as well as abroad. Music and gardening are her mindful meditations.

Dr. Priyadarshini Karve
Dr Priyadarshini Karve has worked in the areas of household energy, decentralised waste-to-fuel technologies, climate change mitigation and adaptation, sustainable and climate-ready urbanisation, etc. She runs her own social green enterprise Samuchit Enviro Tech in Pune, focused on enabling access to sustainable products and services. She is also a co-founder of OrjaBox, a startup promoting solar thermal technologies. Dr Karve is a Founder Member of Clean Energy Access Network (CLEAN - a multi-state society of decentralised renewable energy practitioners and entrepreneurs) and Cleaner Cooking Coalition (CCC - an international organisation focused on promoting user-centric cooking energy technologies that are good for health as well as climate). She is also the National Convener of Indian Network on Ethics and Climate Change (INECC - focused on climate justice issues and working to bring people's voices in policy choices). Her work has been recognised by several national and international awards and honours.

Sanjay Khare
Sanjay Khare ,after his graduation in Electrical Engineering from Indian Institute of Technology, Kanpur, in 1986 has been associated with major Japanese & European Automotive OEMs in Indian Subcontinent for 35 years . Widely travelled across Europe & Asia , he has held positions across diverse functions of Automotive Corporations.
In his current role as Board Member and Vice President at Skoda Auto Volkswagen India , he is Chief Sustainability Catalyst to guide actions at Skoda Auto Volkswagen India along with the sister brands Audi, Porsche & Lamborghini.
He leads an active Climate Resilience program where the automotive major in India has already achieved Zero Waste to Landfill, Water Positive & Zero liquid Discharge Certification, Zero Accidents , targeting an 18.5 MW of installed Roof Top Solar plant at a single Automotive site in India in 2021 and fully Carbon Neutral Production by 2025.
Sanjay has done his Executive MBA from Management development Institute ,Gurgaon specialising in Strategy & Marketing . He has active interests in driving Cultural Change, Competency building , Human Motivation topics while adopting/ innovating the technological advancements and total quality revolution.He is also a Qualified Independent Director registered with Ministry of Corporate Affairs, Govt. of India. An active speaker on Automotive & Sustainability topics on National & International forums.
In personal life, he is an Endurance Cyclist having participated in many adventure ride expeditions . He also spends his time in developing mastery on Indian Classical Music instrument Sitar.